Another great whisky from the good folks at Suntory... @dannyvo 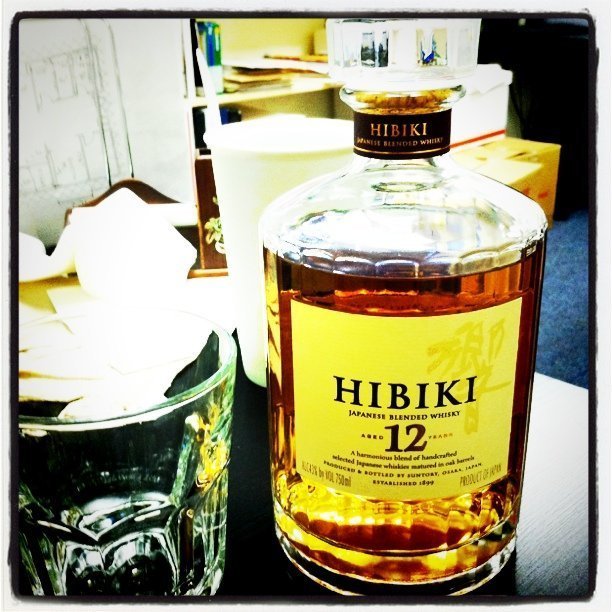 Very smooth and easy to drink.  Nice woody and smoky flavor.  Much better than the 12 Year Yamazaki but not quite as good as the 18 Year Yamazaki.  Still, for about $55 + shipping, it's a great value.

Sorry to Oban and Glenmorangie ... I've found a new go to whisky

Over the New Year's holiday, we had some friends over for my annual meat fest before my three months of the veggie life. The wife made a variation on the traditional Bo 7 Mon (7 courses of beef) which was quite good. To ring in the New Year, I bought a bottle of Suntory 18 Year Single Malt Whisky. I've had the 12 Year before and it was pretty good as a change of pace to Oban and Glenmorangie. After having the 18 Year though, I'm ready to make it my new standby. Rich/smoky flavor, extremely smooth, no harsh after taste. I usually have one or two glasses during a meal but probably ended up knocking back a few more because of how good it was.

Only issue is price. At the few bars that had it (Ozumo is one), price was about $30 a glass (and well worth it). Bevmo usually sells it for $99 but they were out of stock at the few places I called. I eventually ordered it online from a UK company and price with shipping was about $135. Still, I'll make sure to have at least one bottle in the house at all times.
Older Newer