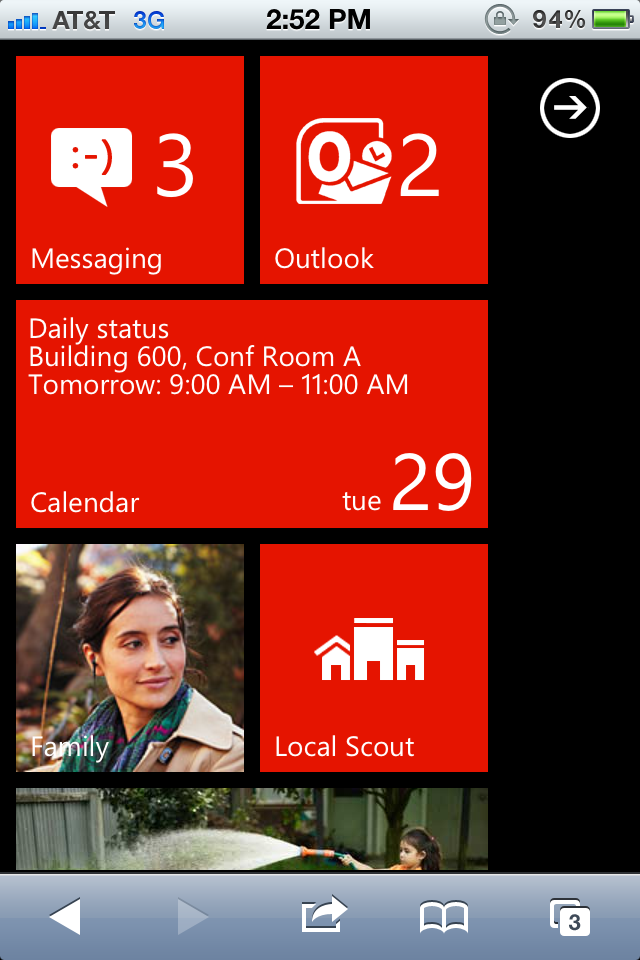 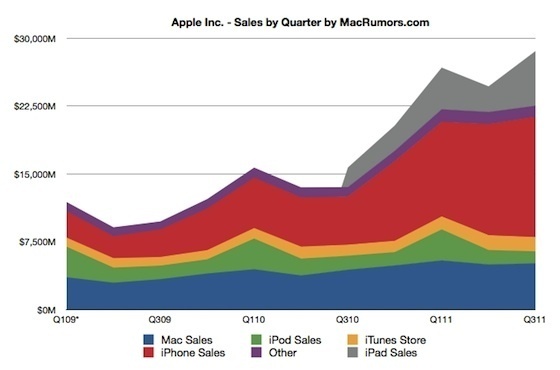 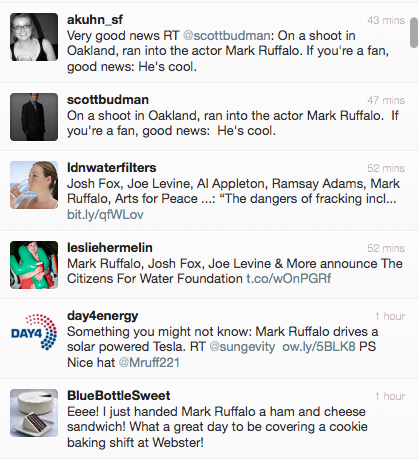 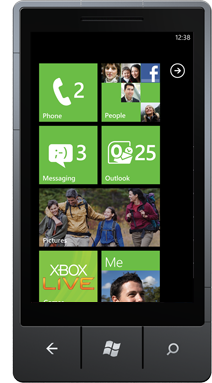 The best PCs are Macs

I just setup my mom with a new PC. Ironically it was an old Mac Mini laying around the office. However, I wasn't going to go through the machinations of teaching her Mac OS so I just ran Bootcamp to boot into Windows XP.

Amazingly, this old Mac Mini is perfect for her small desk. She used to store her massive Dell tower below the desk but it still took up too much space. Also, it had a loud fan that accumulated and swirled a ton dust and lint. When I set it up for her, she thought it was a turbo boosting contraption to make her Dell faster. Imagine her surprise when I told her it REPLACES her Dell tower! 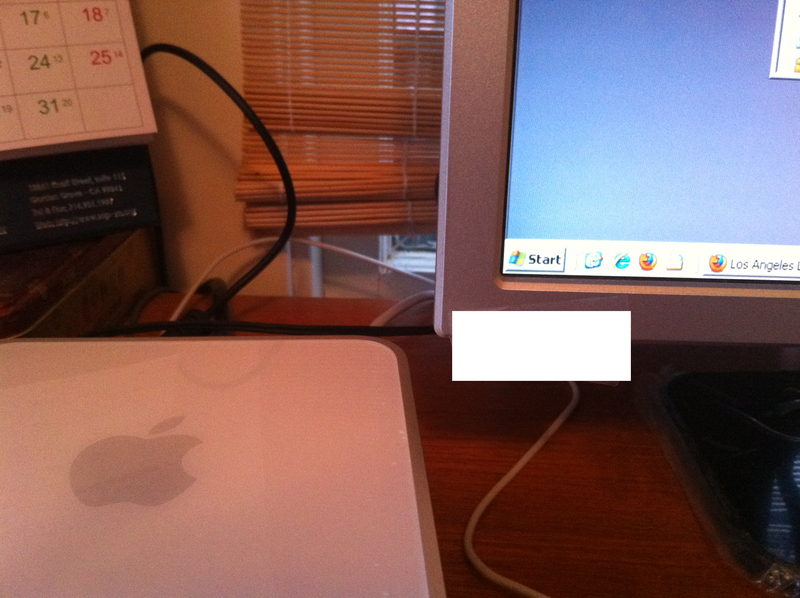