So what did we do when we were in Chicago. Without any planning on this whatsoever, we happened to be in town when the Bulls were playing the Warriors. Of course, I couldn't miss the opportunity to watch the W's play and watch my first Bulls game at the United Center. We were able to grab a couple of decent seats off Craigslist and then drove over to the venue. Took the obligatory shots underneath the Jordan Statue and here are some shots from our seats. The arena itself is somewhat par for the course but the surprise was how cheap the food was. We had a couple of dogs, nachos, and drinks. Total price was about $20. At a Warrior's game, that would probably be closer to $30. We had a great time - aside from the outcome, of course. 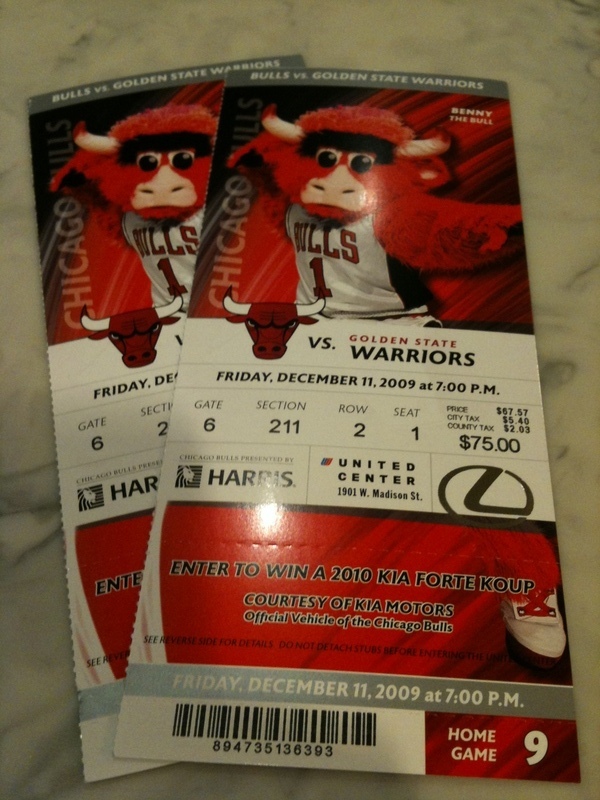 The main reason we made the trip was to attend the Final Fantasy Distant Worlds concert and see Nobuo Uematsu. His music has graced our home for years, albeit coming from my PlayStation, PlayStation 2, and now Nintendo DS. For a few years now, Nobuo has been touring the world performing before packed venues of video game enthusiasts who grew up playing the games which he has composed the scores for. My first encounter with his music was in Final Fantasy 8 which has led me to play every installment since then (minus Final Fantasy 11 which is a MMORPG and not my cup of tea) and nearly every installment before (3 thru 7). Though each major installment is its own story with new characters, Nobuo's music is an amazing constant. I thrice missed the opportunity to see him perform and wasn't going to let this one slip by. Suffice it to say, the entire trip was worth it. Not only were we treated to an amazing show but we also were able to meet the man and conductor Arnie Roth after the show for pictures and autographs. For those in the SF Bay Area, the tour will be returning in July of 2010 for two shows at the Davies Symphony Hall. You can bet, I'll be at those performances. For the hard core fans, I have a very nicely shot video of the encore performance of One-Winged Angel performed by Nobuo and the Chicago Mages. Contact me directly for a copy as I won't be posting it up anywhere. 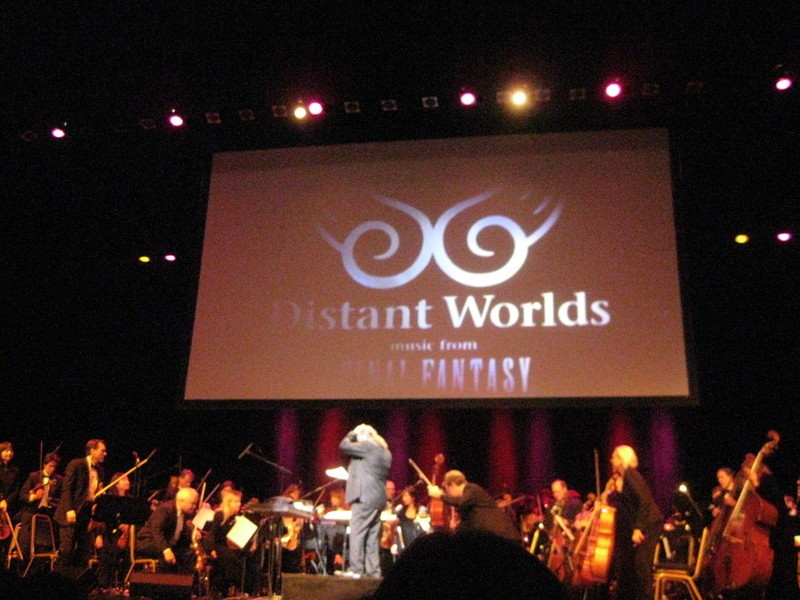