Posts for Tag: barnes and noble

The Jack London Market building is now fully occupied after Navis LLC agreed to take space on the top two floors.  Great to see the it finally fully occupied. We've been in the area now for close to 5 years and the dream of this beautiful building as the anchor of a revitalized Jack London Square was starting to fade away. Hopefully with the increased foot traffic, many of the local restaurants and businesses can thrive.

On another note, the courtyard in front of the old Barnes and Noble is currently being renovated to become a new open area and outdoor dining spot. Should be great during the summer months. Not sure what the building itself will become but rumors are that the powers that be are trying to woo either Trader Joes or Whole Foods there. Not sure how the parking logistics would work but more people flowing into JLS is never a bad thing. 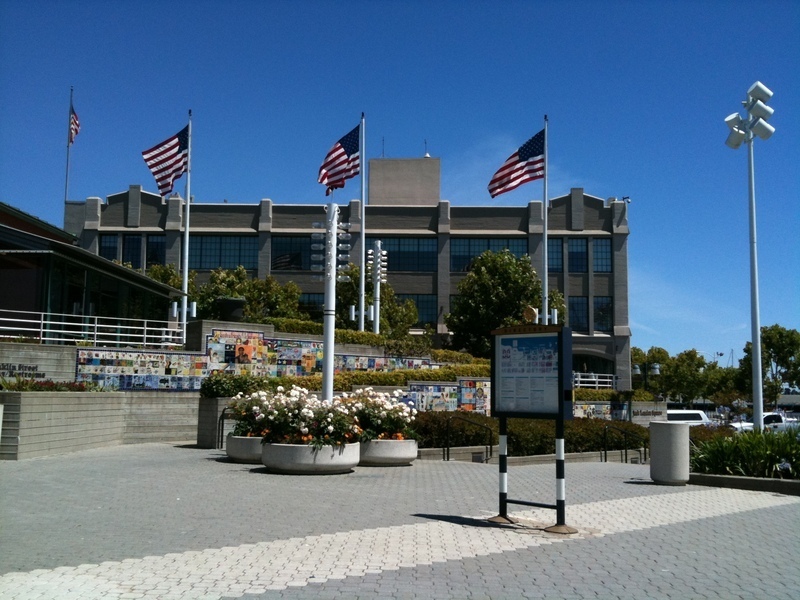 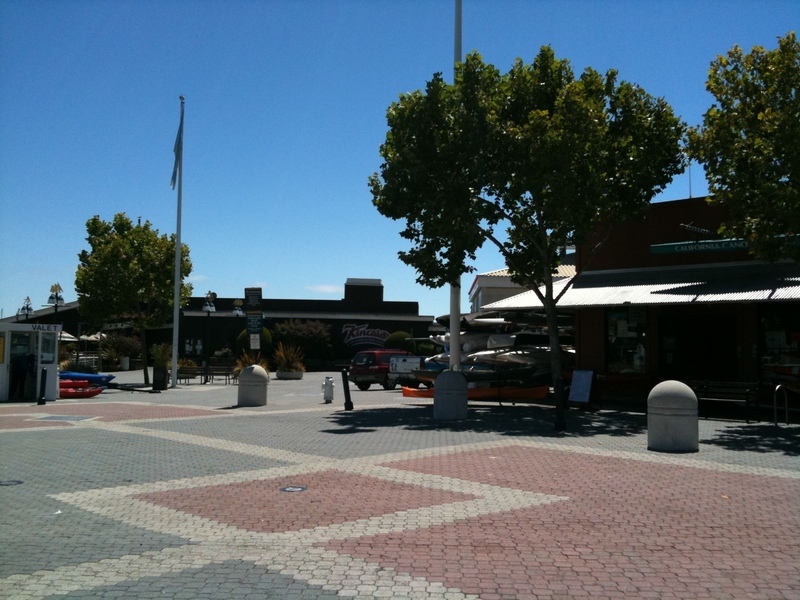 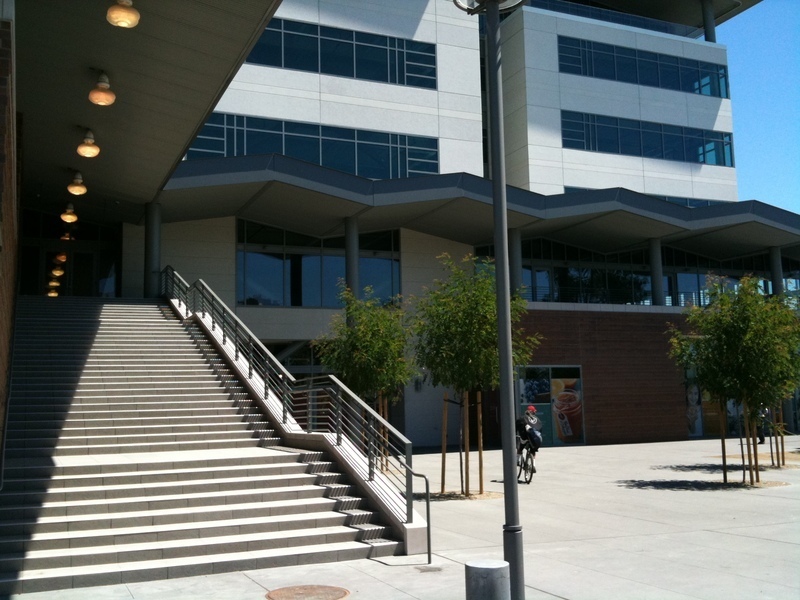 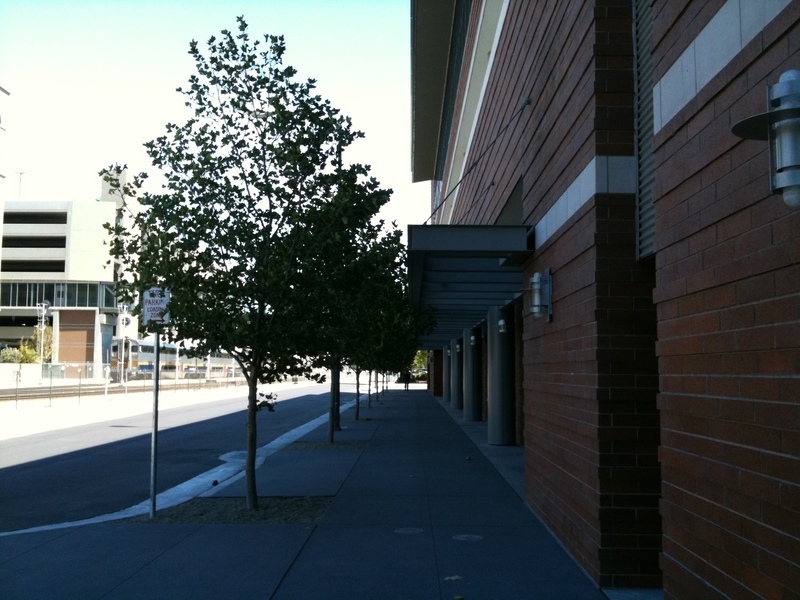 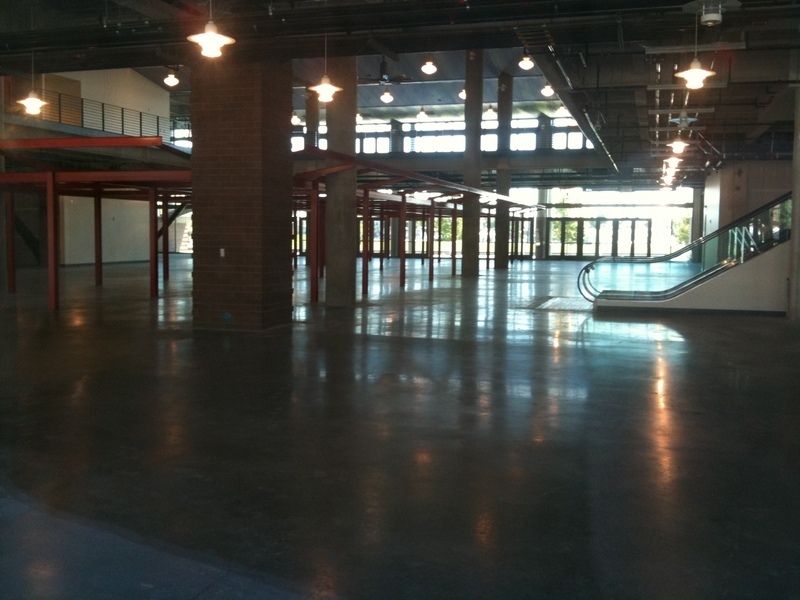 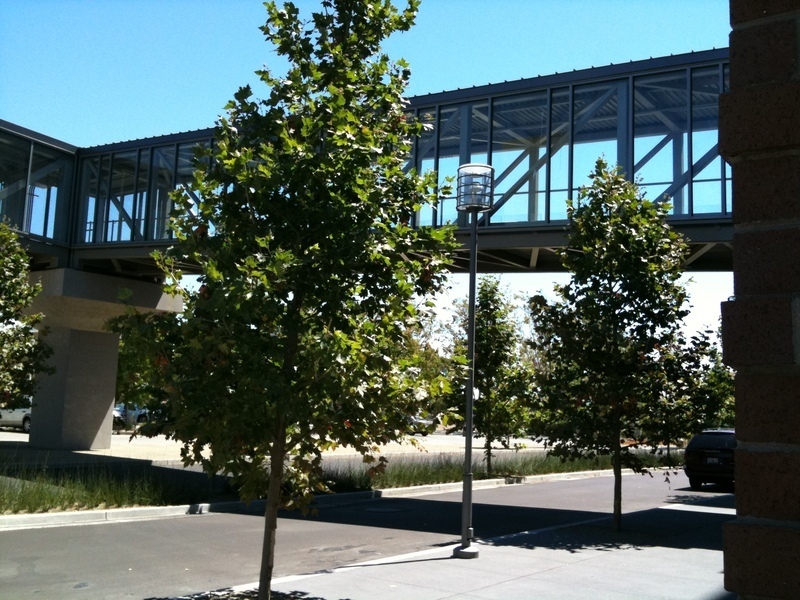 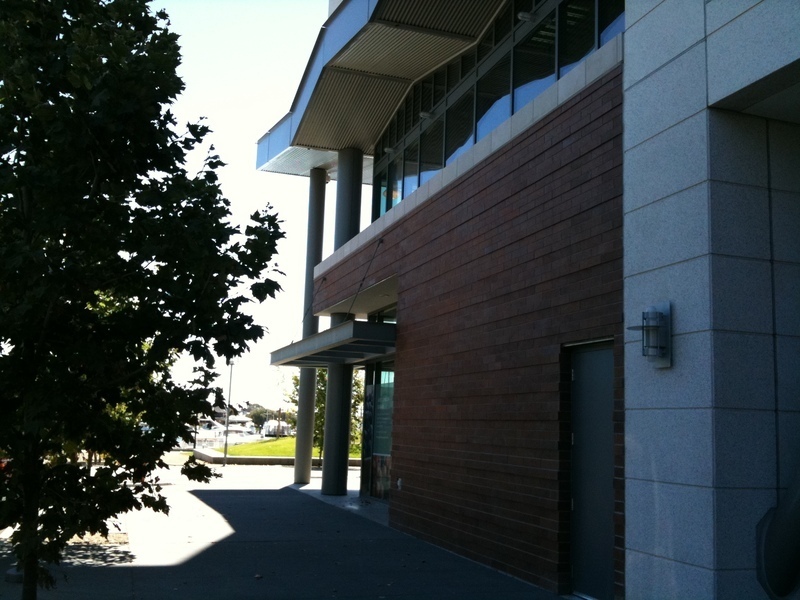 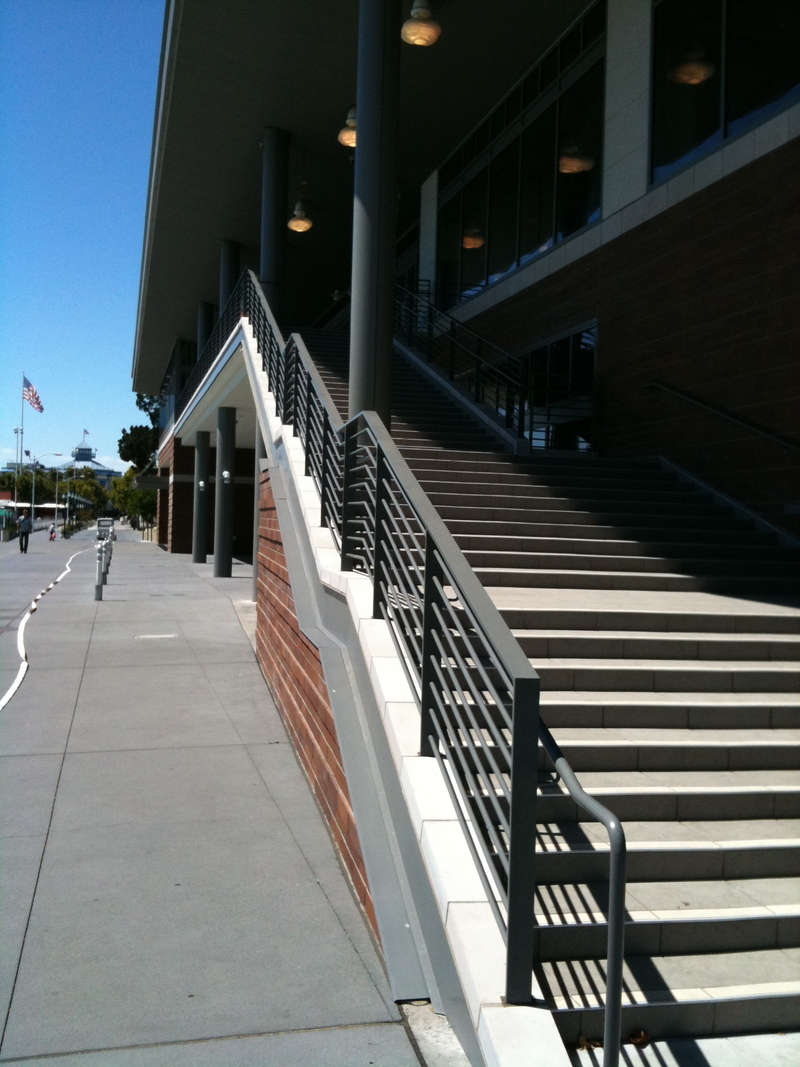 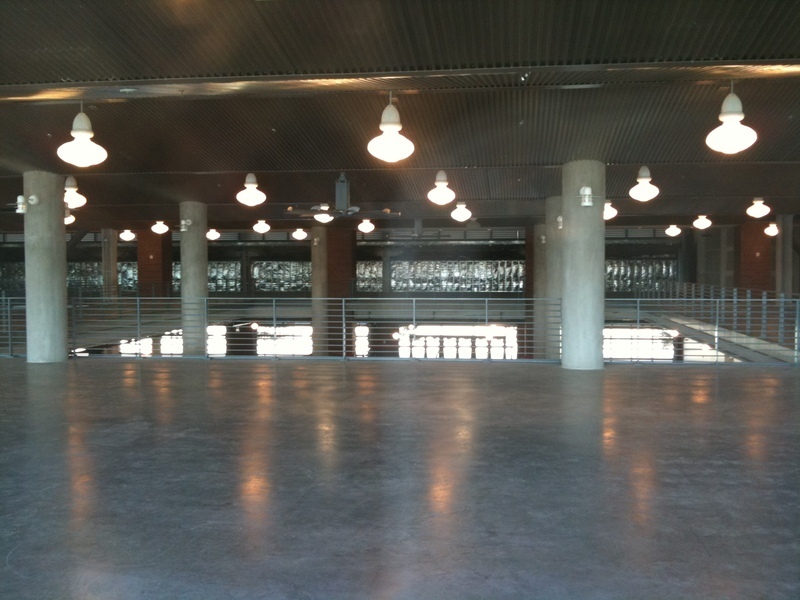