Let's rewind to 1996..... My first job out of college was at a database marketing consulting division of American Express called Epsilon. There I was introduced to the lovely world of Excel grunt work and Mainframe TSO queries. However, one of the highlights of the job was that the first account I was put on was Apple Computer. Epsilon basically compiled the direct marketing lists that Apple sent promotional mailers to. Though my exposure to Cupertino was quite limited (Epsilon's offices were near the Transamerica Building in San Francisco), I did get to meet a lot of the folks in the marketing department at Apple. The atmosphere there was somewhat muted. Gil Amelio was in power at Apple and seemed to be running the company like any other computer maker - trying to sell as many cookie cutter machines as possible while cutting costs. The only difference was nobody wanted Macs and Gil wasn't really interested in doing much besides running a lean operation. As you can probably guess, that's the formula of someone looking to streamline a business either for sale or the slow inevitable march to oblivion.

One day towards the end of my first year there (as things were getting progressively worse for Apple), news came of an unexpected bold move - the purchase of NeXT Computer and their NeXT OS which is the basis for today's Mac OS X. However, the more important asset in the purchase was the return of Steve Jobs though at the time, his role was as of yet undefined. At this time, Apple's stock was hovering around $4 (split adjusted) and languished for years. No one thought much of the purchase, in fact, a lot of folks panned Amelio for over paying for NeXT. Why would you, a company with an OS the vast majority of the world doesn't use, buy a company with an OS even fewer people used? Didn't really make sense until July of 1997 when Amelio was ousted and Jobs took over. I remember on the date of the announcement, I popped my head into the Epsilon Account Director for Apple and said, "Have you heard the news?" She replied, "Yup, I'm on the phone with my stock broker now." Apple stock price was about $3.80. I bought about $5,000 worth - almost my entire portfolio was now Apple stock. Fast forward to today, Apple just announced its most profitable quarter ever. Buoyed by iPhone sales and the impending launch of its tablet computer, Apple's future can't be any brighter. That $5,000 worth of stock would be worth about $250K today. The operative word here is "would be" since I sold it once the stock doubled a year or so later. I guess you can't really cry much over a stock transaction that netted you a positive gain but still, no one thought Apple would hit these heights 13 years ago. If you had asked me in 1997 to bet on whether Apple would still be in business 13 years later, I would have given it a 50/50 chance. Gotta give them all the props in the world. A testament to one man's blinding adherence to doing insanely great things. 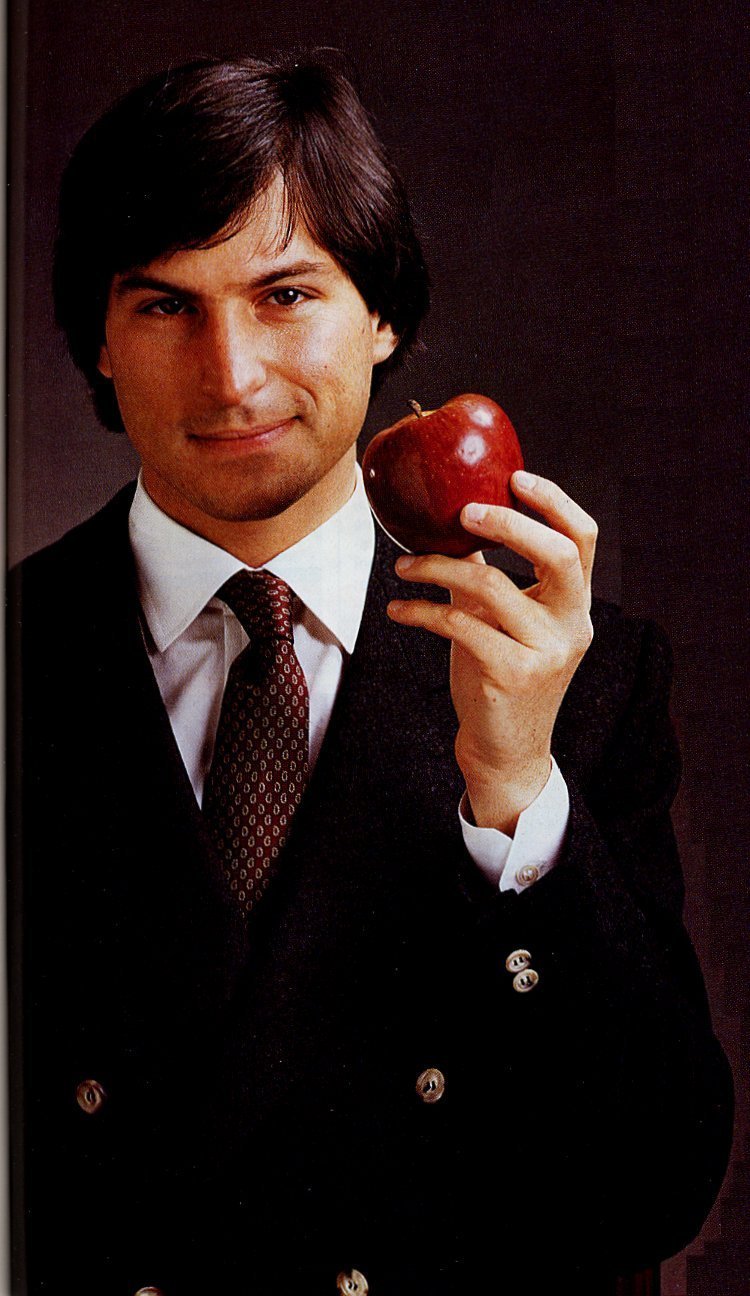 So news comes today that Google has pulled out of its proposed search advertising deal with Yahoo. I once said that an independent Yahoo is good for the entire online ecosystem. I still believe that today but I have a hard time thinking that Yahoo can survive without the added cash-flow that the Google deal would have provided. The latest amended deal sent to Congress would have limited the time-frame of the deal to two years and set the maximum revenue that Yahoo could generate from Google at 25% of its search revenue. I thought this was a great compromise but I guess that wasn't what Google had originally wanted.

My first job was at a database marketing consulting firm which had Apple as its client. This was back in 1996 when Apple wasn't doing too well. Gil Amelio was CEO and the company was floundering. One of his final acts was to buy NeXT which would lead to his eventual ousting and the return of Steve Jobs. I remember in 1997, Steve Jobs is giving one of his first "Stevenotes" and in the middle of the speech, who would appear on the big screen behind him but Bill Gates to announce a $150 million investment in Apple. Thought sacrilegious at the time, this investment would provide the capital that Apple needed to carry out its plans to launch the first generation iMac and iBook. The rest is history. Maybe Yahoo needs something similar - a little jolt of outside investment from an old enemy. The question is ... Microsoft or Google?
Older Newer