Remember the Pets.com Sock Puppet? He's rolling with us now.

Ah, an icon of the great internet bubble of the late 1990's. Back in the day, nothing signaled that you "arrived" on the internet scene like a Super Bowl commercial. Start-ups plunged a good chunk of their funding into Super Bowl ads hoping for the exposure and eventually IPO to riches. One of these ill-fated companies was Pets.com and their Sock Puppet. After blowing through about $300M of capital, Pets.com went under in November of 2000, just under two years after it started. As part of the fire sale, BarNone, an online marketer specializing in auto finance and auto sales leads for less than stellar credit, became the new home of the sock puppet and coined the phrase "Everybody deserves a second chance!" as their slogan. For a time BarNone was doing quite well and then took a big hit (who didn't take a hit?) when the current recession hit full force in 2008-2009. Fast forward to today, we are announcing that we have purchased the BarNone unit from First Advantage Corp. It's been an exhausting couple of months (I've taken a lot of flights to Baltimore and San Diego) but well worth it. We're getting a great brand in the auto dealer community plus a product that once the auto sector picks up again, will be poised for great success. Thanks to all the folks on the First Advantage team plus much thanks to the BarNone staff who continue to help us during the integration phase. We look forward to returning the Sock Puppet to its glory of yesteryear (minus the Super Bowl ads).

Glad to be home

The past few days were pretty rough food-wise as we didn't have time to really explore the cities we were in (Baltimore and San Diego). Every meal was pretty much based on what was open late at night (when we usually arrived) and/or what was in the immediate vicinity of where we were at. My flight from San Diego landed in Oakland at 2:45pm and the first thing I did was get a bowl of noodles. Ahhh... 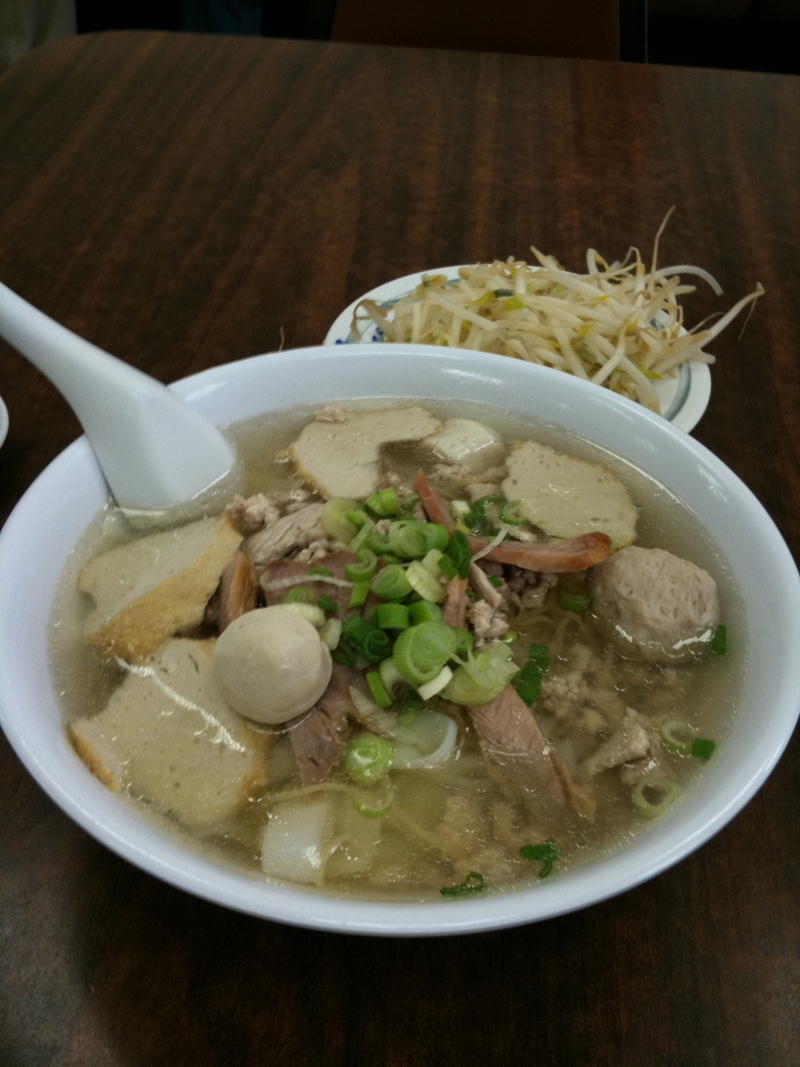 On the way to the airport. It's been a whirlwind couple of days. OAK > Baltimore > SD > OAK. More on the purpose of this trip in the next couple of weeks... 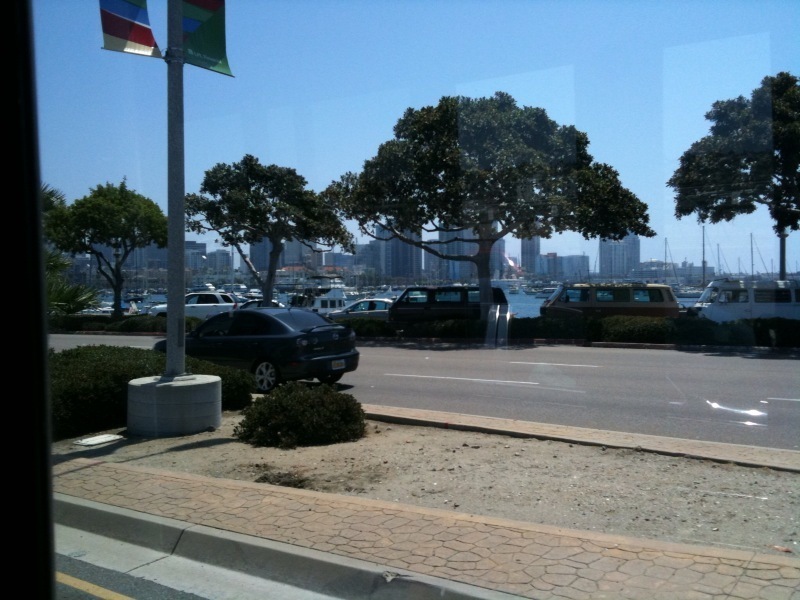 On flight to San Diego

Just what I need after flying in to Baltimore the night before. A 2 hour delayed flight to San Diego. Yay... 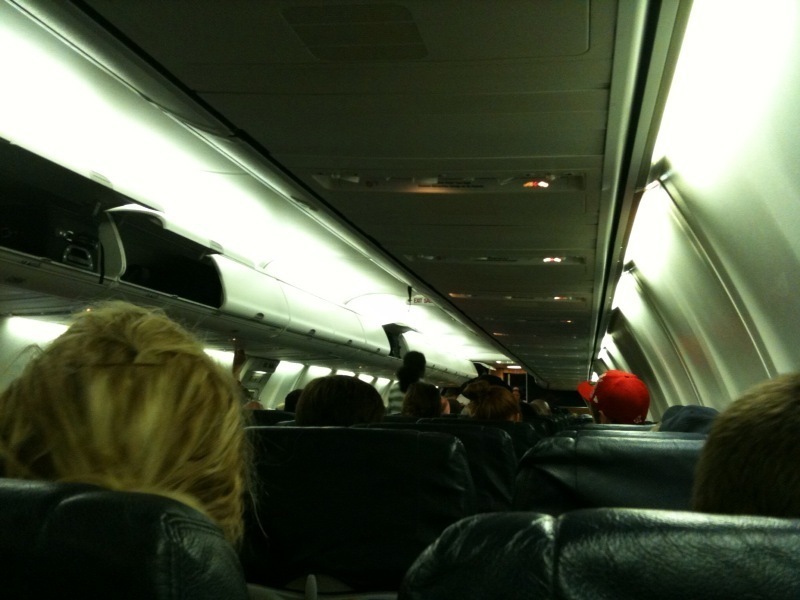