Are we seeing the 2002 Barry Zito?  It's hard to believe that he hasn't lost since August 2nd of last year!  Kudos to him for finally living up to that huge contract.  Ironically Zito's $18M a year average on his contract makes him only the 9th highest paid pitcher in 2012 (and likely to fall in 2013 when new contracts are announced).  Of course he stunk from 2007 to 2011 as one the highest paid pitchers in the league but it never seemed to be for lack of trying.  My hope is that he rewards the Giants faithful by resigning with them for a discount next year.  But then again, baseball is business and he's getting hot just in time for contract renegotiations.

Opening Day for the Giants ... Much optimism but more doubt

Cain and the Giants agreed Monday to a $127.5 million, six-year contract, the largest deal for a right-handed pitcher in baseball history.

It's that time of year again. The baseball season is underway (actually it's been underway). The Giants made some big splashes in the off-season, most notably the above mentioned extension on Matt Cain. I'm not sure if we are in a pitcher salary bubble but $21.25M a year for a guy who never won more than 14 games or struck out more than 186 a year seems a little much. Giants fans should rightfully have Zito nightmares over this signing. At least Zito had a Cy Young under his belt and a season or two of dominance on his resume. Does it make sense for Cain to be paid more than Roy Halladay ($20M a year)? For this contract to make any sense, Cain has to pitch like a #1 and he's had many years to prove he can and just hasn't. Some will argue that he doesn't get much run support and that's a valid point. But does anyone think the Giants are magically going to start bumping up the offense? Angel Pagan and Melky Cabrera won't scare many opposing pitchers.

And let's not forget that Lincecum's contract is up in two years and he'll want more than Cain given his resume. Can you afford to pay him the $25M+ a year he'll most likely want? I'm hoping for the best this year but have more doubts than ever.

Royals send OF Cabrera to Giants for LHP Sanchez

Would have rather seen Zito go but that's plain crazy. Still, Sanchez was slowly losing favor among the Giants fan base with injuries and erratic performances. Not sure how much Cabrera has left in the tank but the Giants can use any bats to improve their last place offense. Assuming, the Giants lose Beltran, this would at least allow their line-up to remain somewhat level. Not sure what it means for Cody Ross but he has been up and down this year as well.

Giants pick up Beltran in trade 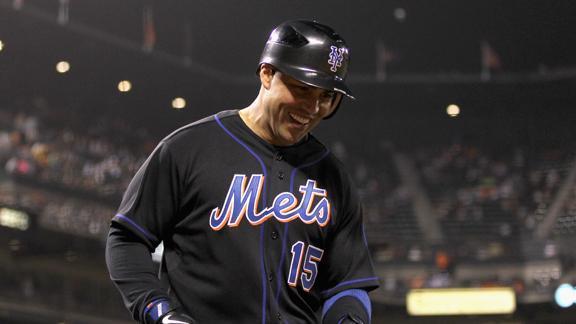 Excellent move. Beltran will provide a much needed boost to the offense and give some protection to Sandoval. Without guys like Buster and Freddy in the line up, the Giants were iffy to make the playoffs. Now they look like solid contenders for the NL Pennent. Let's hope we get 2004-2008 Beltran and not the 2009-2010 version. 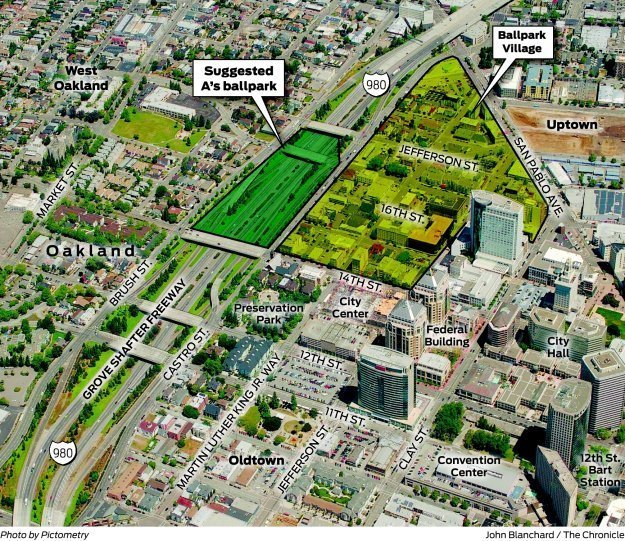 This has got to be one of the weirdest but truly cool proposals for a ballpark. Don't know the engineering and logistics behind it but it would be a huge boon for downtown Oakland. Jean Quan, make it happen!